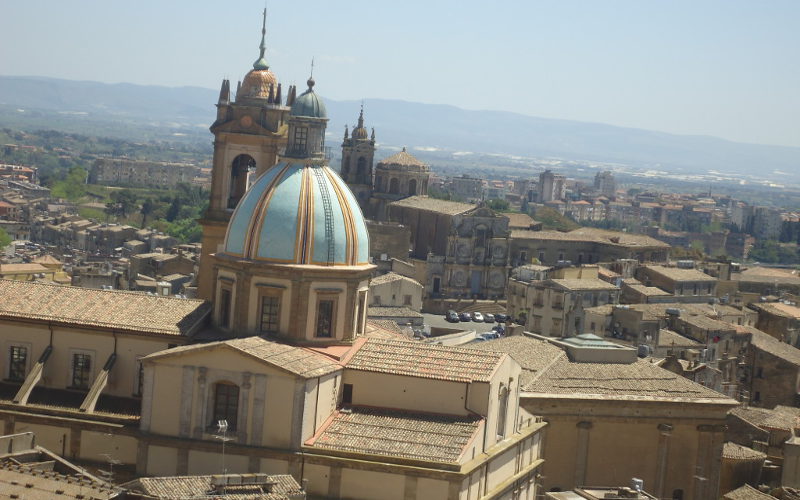 Caltagirone, city of ceramics.
The reason behind it all rests in the inexhaustible deposits of clay occurring in the area.
The ease with which this raw material can be extracted has underpinned the success of the terracotta potteries, in manufacturing tableware especially, for distribution throughout the region.

Local shapes gave way to Greek influences (as trade increased).
This soon became one of the town’s main activities.
The production improved becoming more efficient and more precise and the wheel was introduced (by the Cretans in about 1000 BC).

The critical turning point, however, was the arrival of the Arabians in the 9th century, for, with them, practices were changed irrevocably.
They introduced Eastern designs and also glazing techniques that rendered objects impermeable to water.
The art became more sophisticated as exquisite geometric patterning and stylised decoration were modelled on plants and animals.

Blue, green and yellow were the predominant colours.
The Arabian contribution to the city culture is honored in the name of the town, that according to the most intriguing hypothesis, might be derived from the Moorish for “castle” or “fortress of vases”. 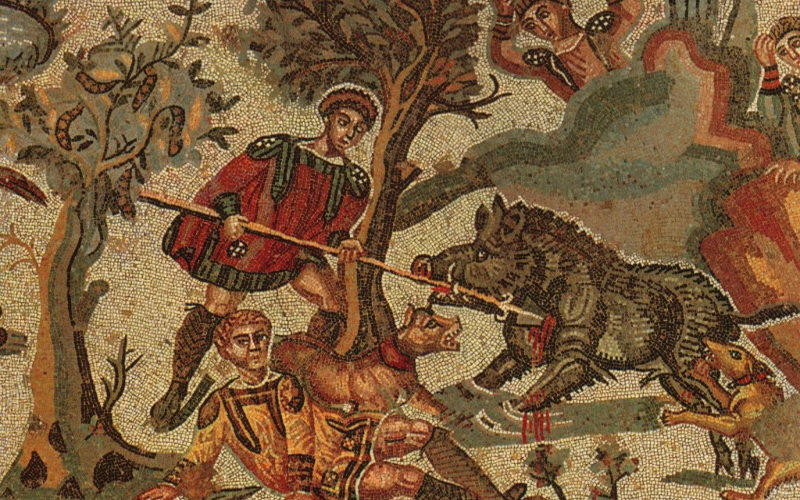 Piazza Armerina, splendid art city woven into the heart of Sicily, boasts a slew of monuments that tell of its glorious past.
Meanwhile, the apple of the citizens’ eyes is the Villa Romana del Casale; originally the property of a powerful Roman family, it dates back to the 4th Century A.D.

This majestic Imperial villa, standing tall in the Province of Enna (perhaps the most “Roman” of places on the Island), is a magnificent rural abode, fascinating, above all, for its captivating mosaics, considered the most beautiful and best-preserved of their kind.

The fruits of meticulous labor, these precise yet moving images make for a significant adornment to what remains of this extravagant residence – made a UNESCO World Heritage Site in 1997.

The Villa Romana del Casale (trans. Roman Country Villa) in Piazza Armerina is considered to be one of the most important exemplars of an official governmental residence, attributed to the elaboration and exceptional beauty of its architectonic and decorative elements.

Dated back to 320-350 A.D., the villa most likely belonged to a member of Rome’s senatorial class, probably a governor of the Eternal City itself (Praefectus Urbi).
However, some scholars would maintain that the villa was built and eventually expanded upon the official commission of an Imperial functionary of a rather high order; they have identified this person to be Maximian, a Tetrarch (one of four co-Emperors) of Diocletian. 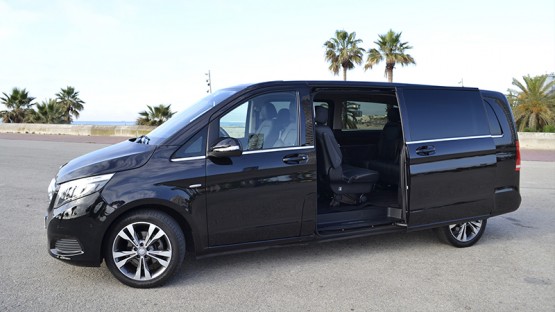 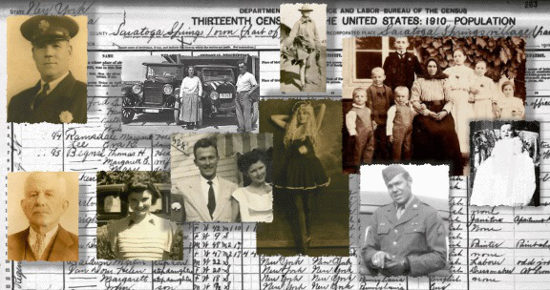 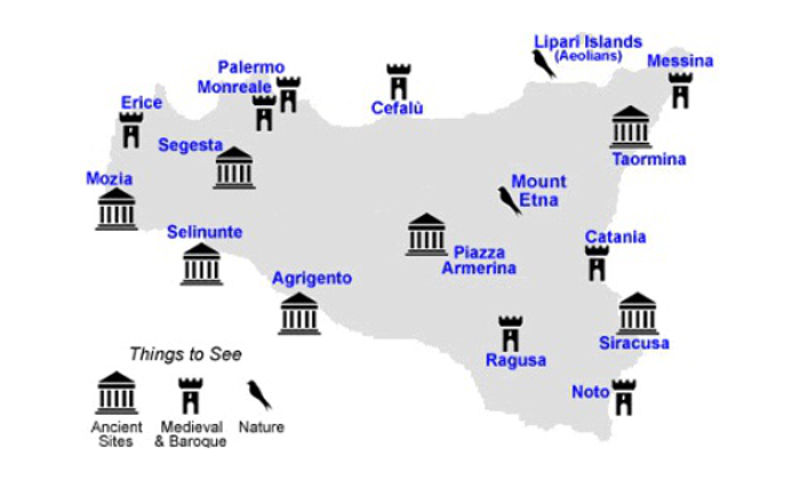 A journey to discover the most beautiful corners of Sicily? Our Sicily Tours will offer fascinating itineraries on board vehicles of the latest generation in the company of the professionalism of our staff! 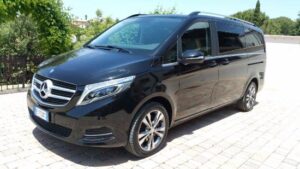 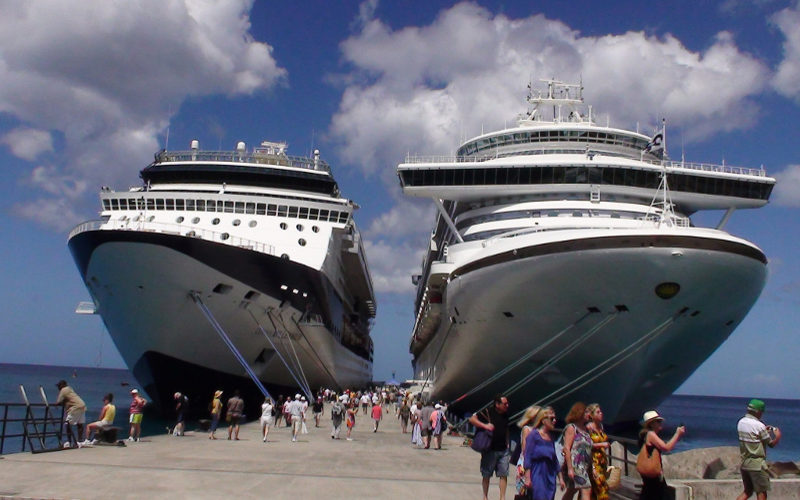